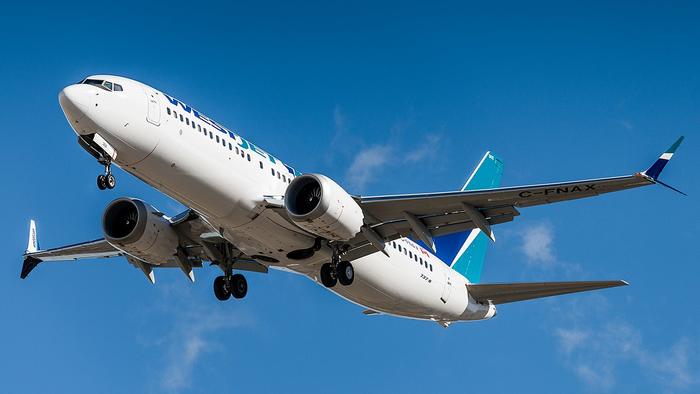 
Since returning the MAX 8 to service early this year, it seems barely a week has gone by without some new issue involving Boeing.

On Friday, Bloomberg reported that Boeing had notified airlines that it has discovered a new electrical issue with “a specific group” of Boeing 737 MAX jets.

Boeing has recommended 16 customers address a potential electrical issue in a specific group of 737 MAX jets before further operations.

The company recommended that its customers inspect the jets and verify that “a sufficient ground path exists for a component of te electrical power system.”

The company is working with the FAA to address the issue and inform customers of specific tail numbers that will give them more direction to identify the problematic jets and fix the issue.”

Boeing shares showed a slight reaction on the news, declining slightly on the news.

Which is puzzling because this isn’t the first issue Boeing has had with its jets since returning the 737 MAX 8 to service.