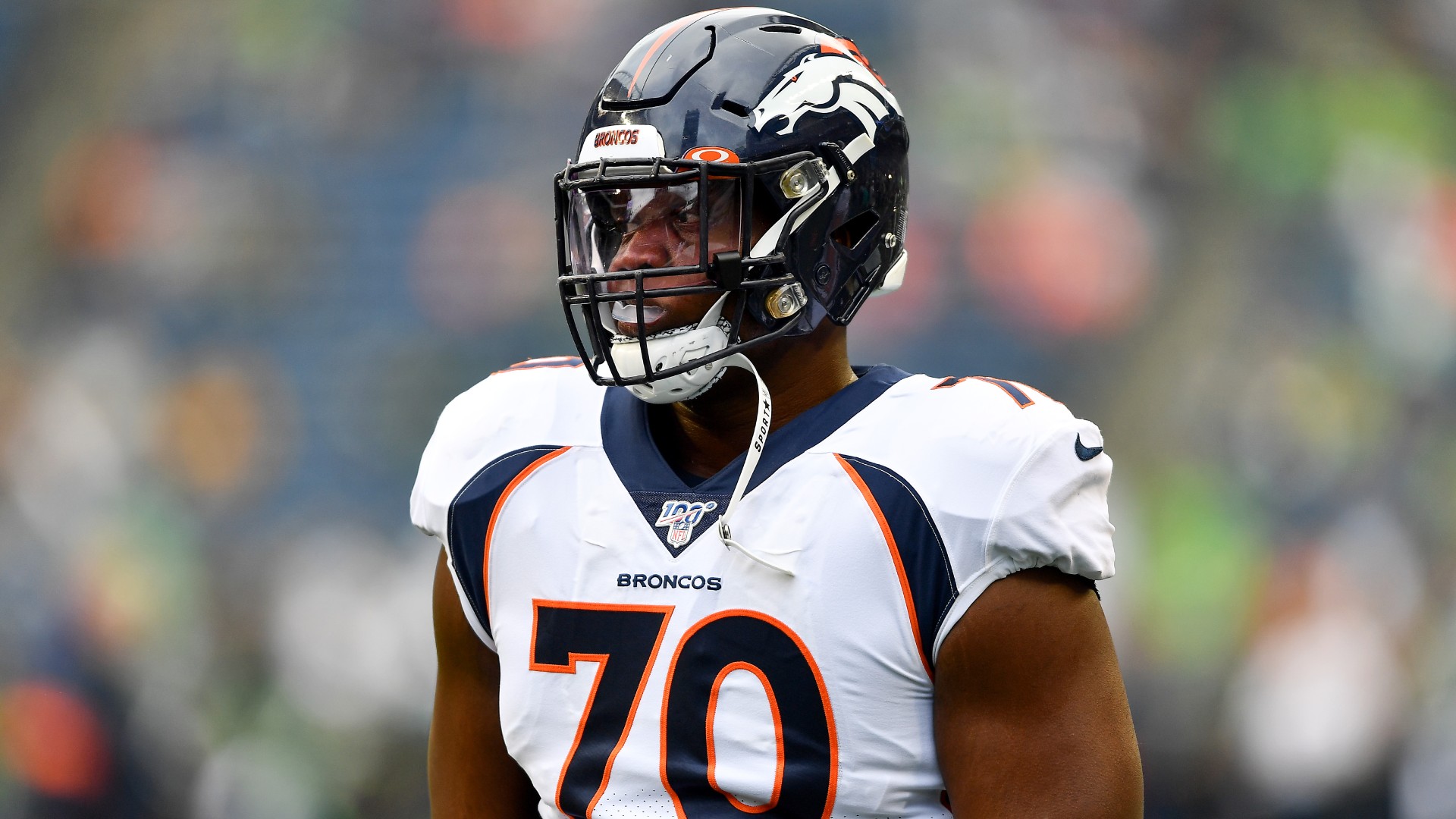 The battle between Ja’Wuan James and the Broncos is just beginning.

James has officially filed a grievance against the team after the offensive lineman was cut following a torn Achilles suffered while working out away from Denver’s camp. Because he was away from the facility when the injury occurred, the Broncos were able to designate it as a “non-football injury.”

So, by rule, the Broncos were able to cut James without paying his $10 million salary for 2021.

However, per ESPN’s Adam Schefter, James is seeking $15 million in the grievance. Why? Because while he may have suffered the injury away from the facility, it happened because he was preparing for the 2021 season after sitting out the 2020 campaign.

In his grievance, James is seeking his $10 million salary for the 2021 season and $5 million salary for the 2022 season, arguing that he was working out away from the facility under guidance from the Broncos, a source confirmed to ESPN. The NFL Players Association is not involved with James’ grievance, which was filed on his own with attorney Mark Geragos, a source confirmed to ESPN.

MORE: Is Calvin Ridley ready to be the Falcons’ No. 1 receiver?

Unfortunately for James, the rules don’t appear to be on his side, as has been outlined by NFL.com’s Nick Shook.

Injuries sustained while a player is working out “on his own” in a location other than an NFL facility are considered “Non-Football Injuries” and are outside the scope of a typical skill, injury and cap guarantee. Such injuries are also not covered by the protections found in paragraph 9 of the NFL Player Contract, meaning that clubs have no contractual obligation to provide salary continuation during the year in which the injury was sustained.

So, it seems like it will be very difficult for James to win this grievance. Nonetheless, it’s worth trying as he looks to get some sort of compensation for his injury.

On the bright side for James, he did land with another NFL team. The Ravens signed him to a two-year deal worth $9 million. As Schefter explained, the Ravens will effectively pay James $500,000 to rehab this season before he competes for a tackle job in 2022.

Ja’Wuan James’ agents, Bill Johnson and Matt Pope, negotiated the two-year deal with the Ravens that includes $500,000 in guaranteed money this year, per source. So the Ravens are paying him $500k to rehab this year and to have him under contract north of $8 million next year. https://t.co/xXe4ESwqYm

James is still just 29, so this is a good buy-low move for the Ravens. It will give them another future starting tackle option as they look to replace Orlando Brown Jr., who they traded to the Chiefs this offseason.

Currently, 32-year-old Alejandro Villanueva is penciled in as the starting right tackle, but perhaps James could push him or provide insurance for the veteran during the ’22 campaign.