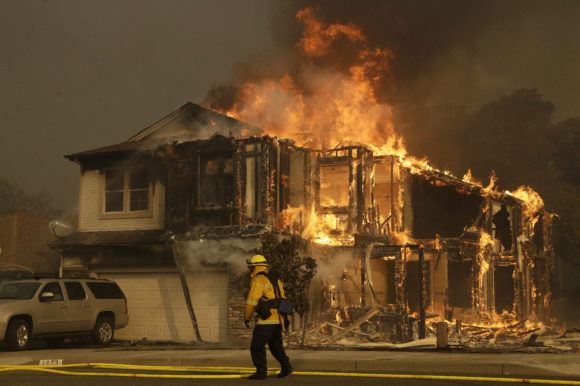 Los Angeles Superior Court Judge Mary Strobel has upheld California Insurance Commissioner Ricardo Lara’s authority to order broader coverage options to consumers and she directed the commissioner to remove “some liability coverages that have no relationship, nexus, or connection to the insured property” and to resubmit his order to the FAIR Plan for immediate implementation.

Lara in 2019 ordered the fair plan to offer a comprehensive policy more akin to a traditional homeowners policy, in addition to its current fire-only coverage, so a homeowner who was non-renewed or could not obtain similar coverage from a standard insurer could get this comprehensive coverage from the FAIR Plan.

“With insurance companies increasingly dropping their customers due to wildfire risk, homeowners depend on the FAIR Plan as the insurer of last resort for their coverage,” Lara said in a statement. “The court ruling affirms my authority that the FAIR Plan must offer broader, more comprehensive insurance protection for consumers.”

By forcing policyholders to purchase separate insurance policies for liability and contents on top of its “fire-only” policy, the FAIR Plan drives up the price for consumers, according to Lara.

A representative of the FAIR Plan said the organization planned to issue a statement in response to the ruling.

The FAIR Plan has truly become a last resort for an increasing number of Californians in wildfire-prone areas as insurers have begun to pull out of those areas.

This wildfire season is shaping up to be a bad one. California’s biggest fire of current concern is the Dixie Fire in the northern portion of the state in Butte County. The blaze, which has been active for less than a week, has grown to 60,000 acres and is only 15% contained.