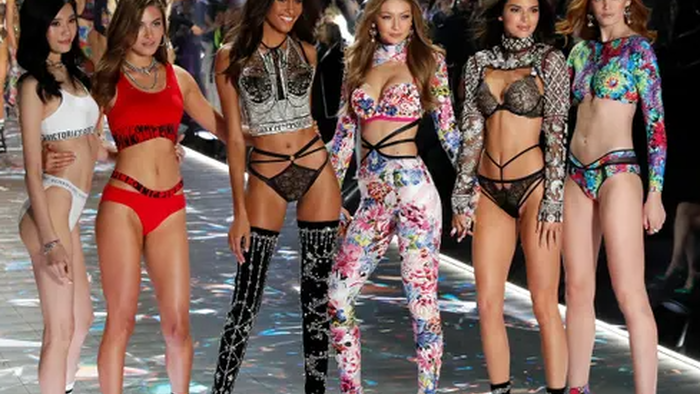 
Two years after Victoria’s Secret caved to social justice warriors by eliminating its fashion shows, the company has said it is ready to hold them again.

Apparently, the company is finding out the hard way that giving in to social justice warriors, many of whom live at home and don’t even have the discretionary income to buy their products anyway, isn’t a good business decision.

During an investor event held this week the company says it is going to bring back its runway show in a way that’s “culturally relevant”, which is likely code for plus sized women, transgender models, and androgynous fashion. Also known as the “Cosmopolitan” model.

The company becomes “an independent company next month when L Brands completes a separation of the bath-products chain Bath & Body Works from Victoria’s Secret,” Bloomberg reported this week.

Also as part of its shift to be “culturally relevant”, the company also said it is examining moving into maternity and bridal categories. Meanwhile, we still don’t see the problem with how the show used to be.

Recall, back in 2019, we noted that the company had cancelled its fashion show as its brand struggles with its longtime CEO’s association with Jeffrey Epstein, the convicted pedophile who allegedly killed himself (or was murdered) in his prison cell in a Manhattan jail.

After years of waning viewership and criticism that the company wasn’t an “all-inclusive” brand, L Brands, Victoria Secret’s parent company, decided that the fashion show was a relic from a bygone era, and that it was time for Victoria’s Secret’s marketing to evolve.

“We think its important to evolve the marketing of Victorias Secret,” Stuart Burgdoerfer, the chief financial officer of L Brands, said on an earnings call back in 2019. “We’ll be communicating to customers, but nothing that I would say is similar in magnitude to the fashion show,” he added later.

The announcement in 2019 came after Victoria’s Secret sales cratered. SJWs pointed to it as proof that the company had an image problem that was alienating customers – but we concluded it was more likely that the twin trends of e-commerce and fast fashion chipped away at the company’s profits.

In 2018, Edward Razek, then CMO of L Brands, provoked a controversy for saying transgender women should not star in the show. Razek apologized for the remarks and ended up retiring soon after the company hired its first openly transgender model.