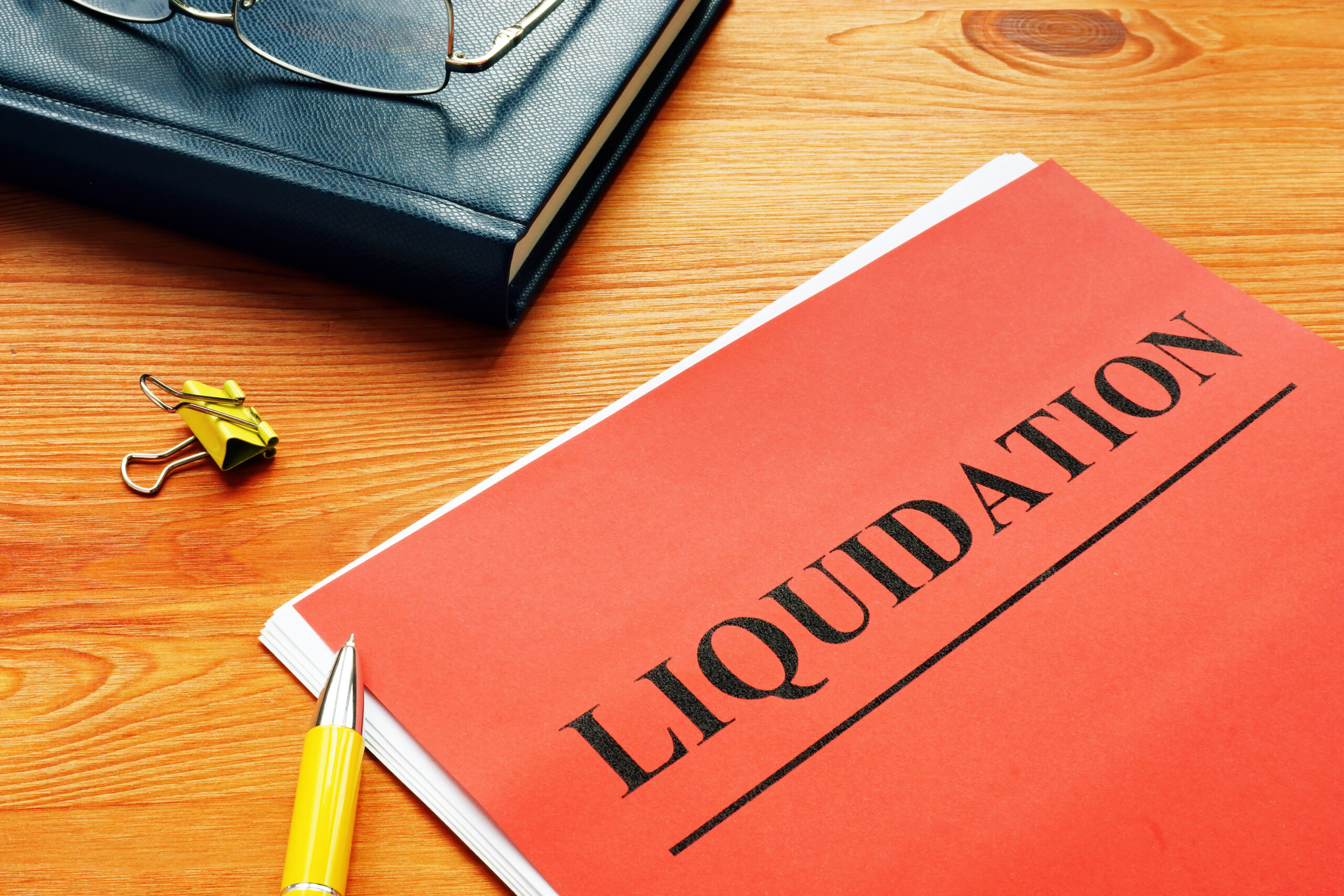 In a decision handed down on June 21, 2021, in Trinidad Navarro, Insurance Commissioner of Delaware v. Allied World Surplus Lines Insurance Company, Judge Kari A. Dooley of the U.S. District Court for Connecticut held that a claim made by Commissioner Navarro as liquidator of a risk retention group (RRG) was not a “governmental claim” within the meaning of an insurance policy. According to the court, the commissioner was acting as a “private receiver” for the insurer’s benefit. (The court did not distinguish between an RRG and an insurer.) Assuming it is not reversed or overturned, the decision could provide new guidance to future litigants in disputes over the nature and scope of insurance receiverships.

USA Risk was insured against professional liability risks under an Allied World Surplus Lines Insurance Company (Allied World) policy. The policy imposed distinct limits of liability for ordinary “claims” against USA Risk on the one hand, and “governmental claims” on the other, defined as a claim or investigation (in pertinent part) “brought by any federal, state or municipal agency, insurance department or other governmental or quasi-governmental authority, in any capacity, whether in its own right, on behalf of an individual or entity, or by an individual or entity on the agency’s or authority’s behalf.”

In May 2012, the Delaware commissioner as receiver sued USA Risk alleging that USA Risk had caused or contributed to CSRRG’s insolvency. USA Risk submitted a claim to Allied World under the professional liability policy. After bearing USA Risk’s litigation expenses for about three years in the case brought by the receiver, around July 2015 Allied World withdrew its defense and contended that it had satisfied its $25,000 limit of liability applicable to “governmental claims.” In response, the receiver took the position that his claim was not a “governmental claim” and thus eligible for the policy’s more generous policy limit of $3,000,000.

CSRRG and USA Risk settled their litigation for $1,000,000. CSRRG thereupon, as USA Risk’s assignee, sued Allied World in federal district court in Connecticut, where Allied World (and a predecessor insurer that had issued the policy initially) had administrative offices. CSRRG sought to recover damages arising from Allied World’s failure to continue its defense of the claim after around July 2015. Allied World moved to dismiss the case on the grounds that the receiver’s claim against USA Risk constituted a “governmental claim” under the Allied World policy and that, therefore, Allied World was liable for no more than $25,000.

According to the court, the law of Vermont (where the policy was issued) and the law of Connecticut would not differ on the interpretive question before it. Therefore the court found it unnecessary to specify which state’s law governed. (The court also analyzed Delaware case law in its opinion, without stating expressly that Delaware law controlled.) While noting possible ambiguity in the policy’s definition of “governmental claim,” the court explained that neither the commissioner nor Allied World was arguing that the policy language was ambiguous. The court would make an interpretive ruling based solely on the language itself.

Denying Allied World’s motion to dismiss, Judge Dooley explained that she found the commissioner’s position (that he is not a governmental authority in this instance) “persuasive.” CSRRG’s liquidation order issued by the Delaware chancery court had vested in the commissioner all rights and interests in all of CSRRG’s property and empowered the commissioner to act generally on behalf of CSRRG for the benefit of its members, policyholders, creditors and other stakeholders. The commissioner’s action against Allied World was functionally an action by a private party, CSRRG.

The court did not cite any previous insurance policy or other contract that had been so interpreted in a judicial forum and did not invoke any other textual predicate for its decision. The court relied mainly on decisions by state courts, including Delaware courts, holding more generally or in other contexts that an insurance commissioner acts in two different capacities. For example, Judge Dooley cited a New York case in which the state insurance liquidation bureau (an arm of the insurance department) was immune from state audits of government bodies. A Pennsylvania case was cited for the proposition that a regulator’s prior actions qua regulator could not be asserted against her as an affirmative defense in an action brought by her as receiver. A Kentucky court had held that the commissioner as receiver fell outside the state’s open public records act.

The court rejected the commissioner’s argument concerning the allegedly plain language of the policy (“any . . . governmental or quasi-governmental authority, in any capacity. . . .” (emphasis added)) and the commissioner’s exclusive role as receiver. In other words, the commissioner was contending that he is the only official authorized by law to act as receiver, and therefore the policy’s use of the term “in any capacity” must capture this role. The court held that, on the contrary, the term “governmental claim” must exclude the receiver’s capacity. The court did not explain its specific basis for construing “in any capacity” to mean, in essence, something less than all possible capacities.

Whether Navarro will change how insurance receivers are perceived by the courts in contractual situations involving terms such as “governmental authority” remains to be seen. For the time being, it does seem as though Judge Dooley has broken at least some new ground in explaining that an insurance policy’s definition of “governmental claim,” even where referring to any capacity of a governmental body, must categorically exclude a commissioner’s statutory and exclusive role as a receiver.

Source: Daniel A. Rabinowitz is a partner with Kramer Levin. This article is republished with permission from Kramer Levin Perspectives.