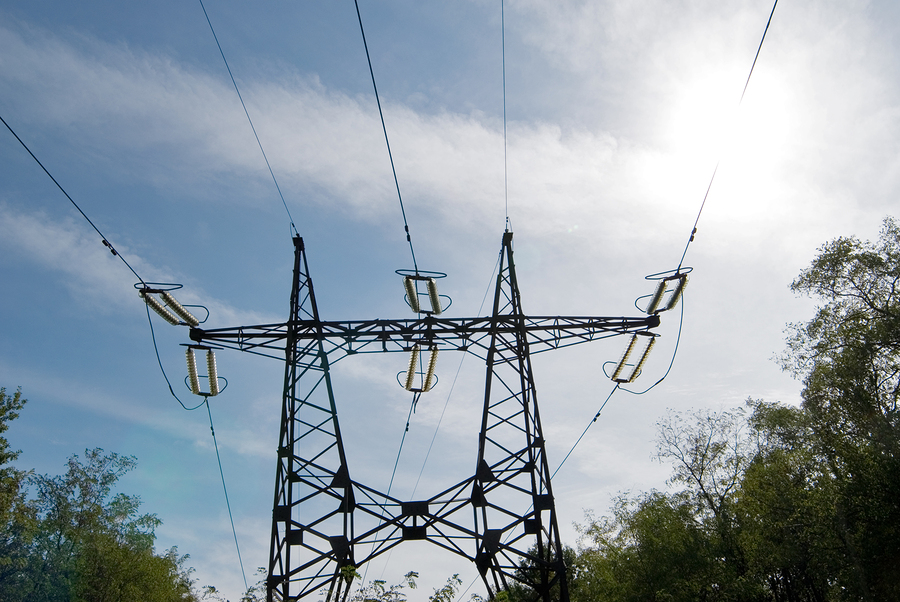 California power company Pacific Gas and Electric said on Wednesday it would bury 10,000 miles of power lines in high-risk fire zones as a safety measure after its equipment caused multiple destructive wildfires over several years.

The utility, which called the project a multi-year initiative, maintains more than 25,000 miles of overhead distribution power lines in the highest fire-risk zones, or more than 30% of its total distribution overhead system, according to the company.

The move by PG&E comes days after it said its equipment may have been involved in the start of a recent wildfire in Sierra Nevada, according to a filing by PG&E to regulators published on the internet by a San Francisco Chronicle journalist.

The company emerged from bankruptcy last year. It had sought protection from creditors after wildfires sparked by its equipment in 2017 and 2018 drove the utility’s potential liabilities into tens of billions of dollars.

As part of PG&E’s exit from bankruptcy, California officials established a six-step oversight process to hold the utility accountable if it was deemed to be falling short on safety measures.

In April, however, the officials voted to toughen oversight of PG&E, saying the utility had largely failed to perform required tree-trimming work near power lines in areas with the highest risk of wildfires.

PG&E, which announced the new safety initiative in Butte County, serves more than 16 million people across 70,000 square miles in Northern and Central California.

Burying power lines, or undergrounding, lessens the need for public safety power shutoffs, which are a last resort during dry, windy conditions to reduce the risk of trees touching live power lines and sparking a wildfire.

In 2020, California suffered its most damaging wildfire season on record in terms of acreage burned. As of May, California authorities documented over 1,000 more wildfires across the state this year than had erupted by the same time last year.

U.S. President Joe Biden said last month the country was behind in preparing for what could be a record number of forest fires this year because of drought and high temperatures.

(Reporting by Zainab Hussain in Bengaluru; Editing by Shounak Dasgupta)